Although whiskey is the overarching category of spirits that comprises bourbon, scotch, and rye, there is often confusion over the distinction between each, with common errors even made by seasoned whiskey drinkers.

Whiskey is a type of liquor that is distilled from a fermented blend of grains such as corn, barley, rye, and wheat. The ratio of grains used in the mash bill is one of the main determinants in categorizing liquor like bourbon, scotch, or rye.

The fermentation process is what differentiates bourbon from other types of whiskeys. Bourbon is made from a grain mixture that is at least 51% corn, aged in new charred oak barrels, begin barrel-aging at no more than 125 proof, and be bottled between 80 and 160 proof.

To be considered a “straight bourbon” like Woodford Reserve, the spirit has to be aged a minimum of two years, with no added colorings or flavourings.

“Rye bourbon” simply means higher volumes of rye in the mash bill, whereas “wheated bourbons” do not contain any rye in favour of non-traditional wheats resulting in a softer flavour profile.

The art of making fine bourbon first took place on the site of the Woodford Reserve Distillery, a National Historic Landmark, in 1812 although the name “bourbon” was only officially given in 1840 when a distiller by the name of Jacob Spears became the first to label his product “Bourbon Whiskey.”

Bourbon’s main characteristic is its sweet flavour, but it also has hints of smokiness due to the charred oak aging process.

Woodford Reserve consists of more than 200 detectable flavour notes, from bold grain and wood to sweet aromatics, spice, and fruit & floral notes and is best enjoyed neat in a whiskey glass. 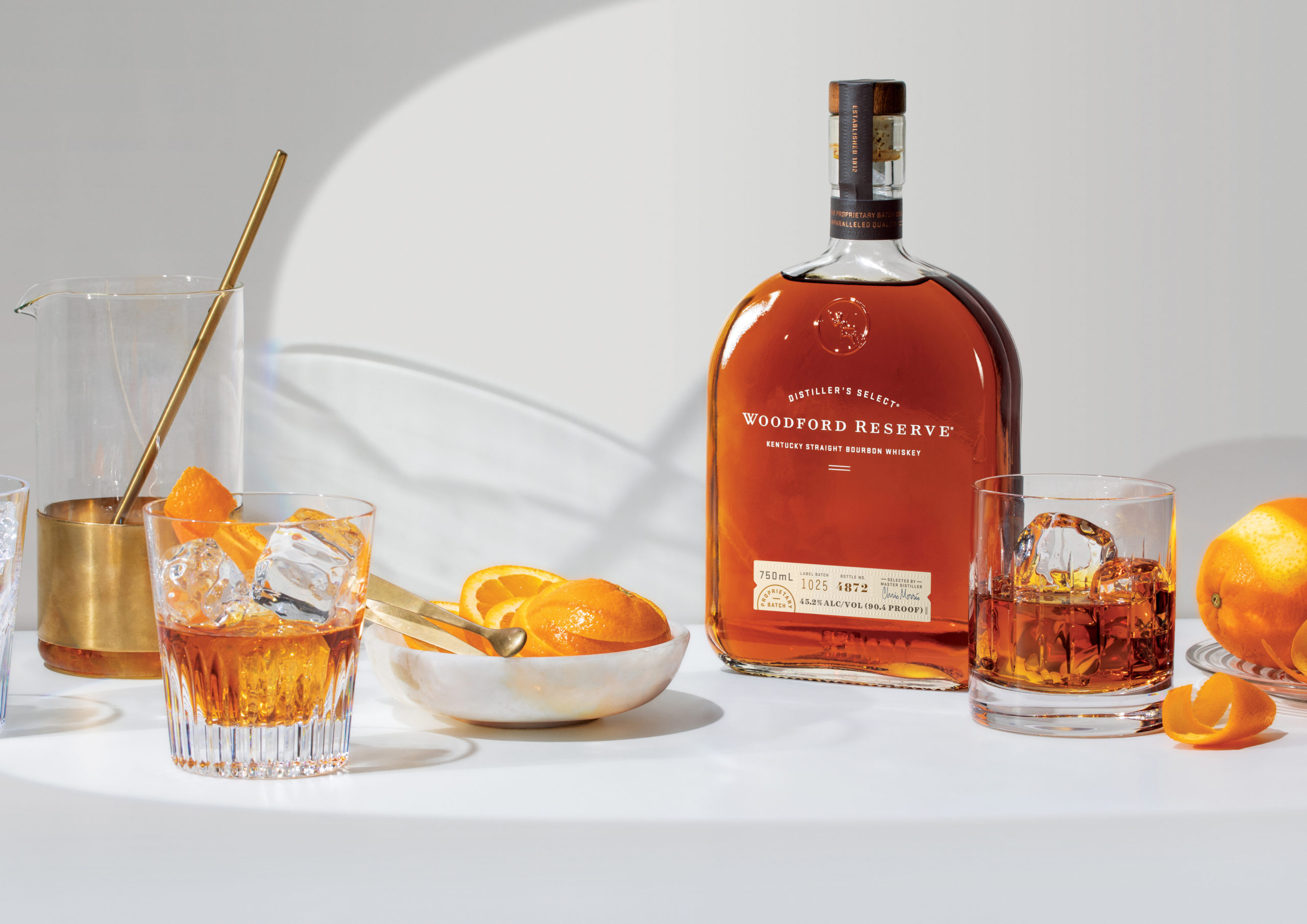 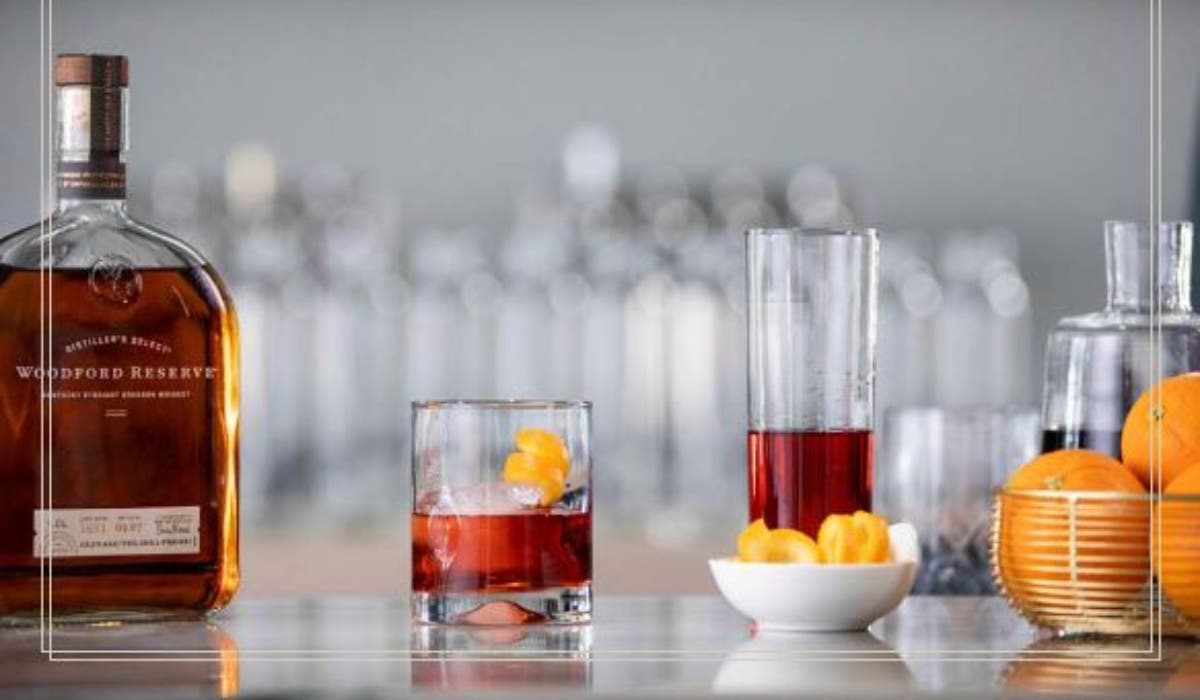