GQ Men of the year Awards in association with Hennessy V.S.O.P. Privilège

Affectionately known as “MOTY”, the prestigious awards ceremony recognises pioneers in the country who shape our cultural landscape and continue to push the boundaries.

This past weekend, the third annual GQ Men of the Year Awards in association with Hennessy V.S.O.P. Privilège took place at the Four Seasons Hotel, The Westcliff in Johannesburg.

The evening saw the celebration of tastemakers and changemakers in Africa who had made an impact throughout the year. Winners were announced across a total of 11 award categories, including Focalistic for Musician of the Year, Laduma Ngoxolo for Designer of the Year and Theo Baloyi honoured as Businessman of the Year.

The most prestigious award for the evening was the Hennessy V.S.O.P Privilège Lifetime Achievement Award – an award that honours South Africans who have excelled and pushed the boundaries of their own potential for over 20 years. These are individuals who not only epitomise excellence and success but have stood up for their convictions throughout their careers. With Hennessy now in the third year of its partnership with GQ South Africa and the GQ Men of the Year, 2021 saw the third recipient of the Hennessy VSOP Privilège Lifetime Achievement Award being honoured on Saturday night.

In 2019, the Hennessy V.S.O.P Privilège Lifetime Achievement Award was awarded to the legendary actor, director and playwright, John Kani, followed in 2020 by Kaizer Motaung, who was honoured for his significant contribution to not only South African soccer but sport as a whole.

This year, Sipho “Hotstix” Mabuse, one of South Africa’s (and the world’s) most admired and respected musicians, was the third recipient honoured with the Hennessy VSOP Privilège Lifetime Achievement Award.

Mabuse, a performance great, has an incredible catalogue of original music anchored in Africa from the last three decades. A pioneer within his industry, his impact on the South African music scene cannot be overstated. From the founding of the legendary Kippies nightclub in the heart of Newtown – named one of the world’s 100 greatest jazz clubs by Downbeat magazine – to releasing nine albums, including ‘Burn Out’, which remains one of South Africa’s most cherished tracks to date, Mabuse changed the tune of township funk. The living legend has amassed a considerable trophy cabinet, including the Silver Order of Ikhamanga for his contribution to music.

Stef Kondylis, Market Manager of Moët Hennessy, South Africa, says, “We are honoured to present this prestigious award to Sipho Mabuse. A celebrated musician, Mabuse is an exceptional individual who has shaped the country’s musical identity. Still involved in performance arts to this day, he continues to contribute to the cultural development of many young musicians in the country.”

“Hennessy V.S.O.P Privilège has been celebrating the pioneers, the game-changers, the movers, shakers and change-makers for over 200 years. The Hennessy V.S.O.P Privilège Lifetime Achievement Award and our association with GQ Men of the Year is a way to honour these committed and dedicated South Africans who remain true to Hennessy’s ethos of Never Stop. Never Settle,” concludes Kondylis. 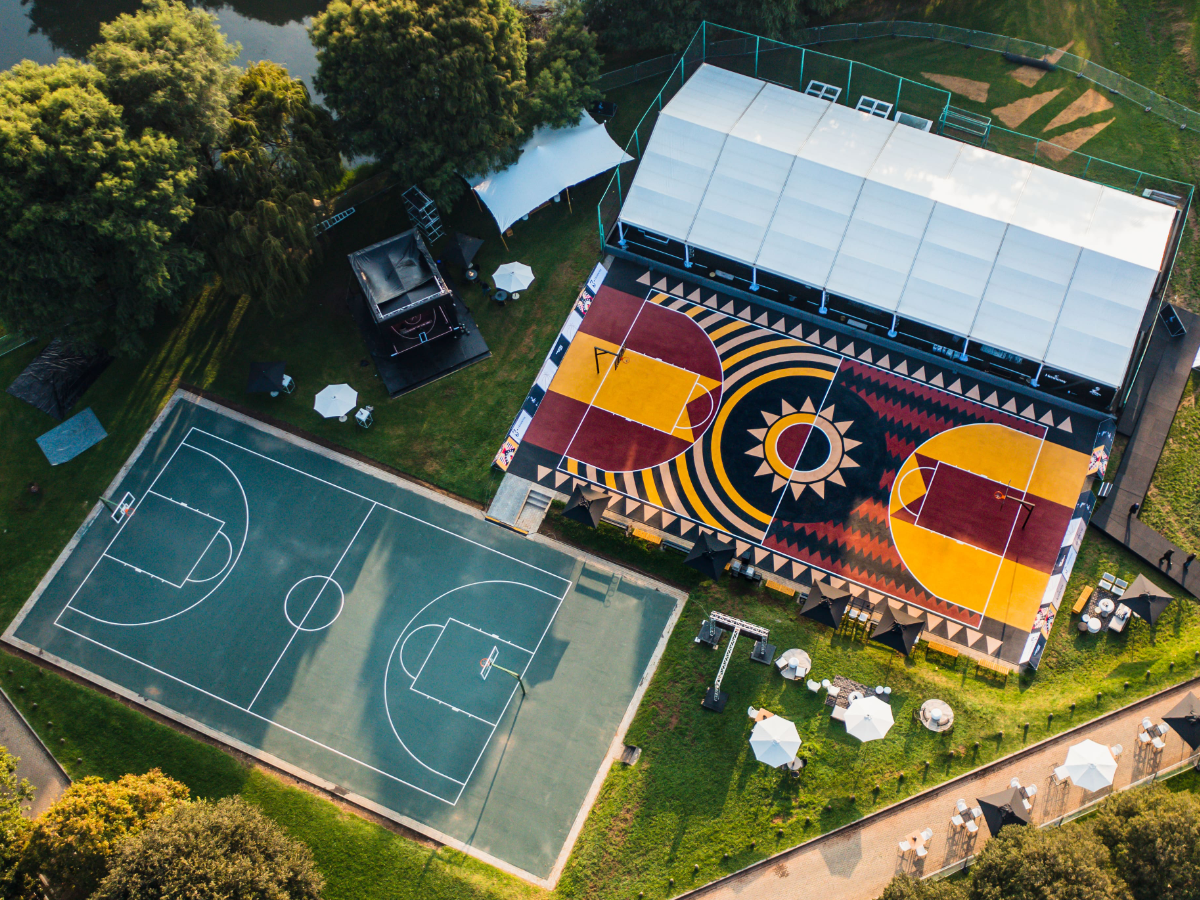