Jack Daniel’s had many famous friends.

Legendary musicians from bands such as Led Zeppelin, Rolling Stones and Guns N’ Roses were often photographed near a bottle of Jack. But the person who made the little-known maker of 90-proof whiskey from Tennessee into a rock star brand was Frank Sinatra, who is buried with a bottle of Jack.

Not one of these celebrities across music genres and generations ever counted as an official brand ambassador. Jack Daniel’s, one of the world’s most iconic brands, could always depend on organic (not paid for) endorsements.

Matias Bentel, chief brands officer and senior VP, Brown-Forman, the maker of JD, as it is known, says the brand has been a part of popular culture across many generations. JD’s appeared in many Hollywood movies and in pop music. A 2010 hit song, ‘Tik Tok’ by Kesha, includes a verse about brushing teeth with Jack Daniel’s.

But the times have changed. Today, pop culture is way more “fragmented” and “fleeting” as Bentel puts it. “Everything happens in a second and then people move on to the next thing. We are not actively looking to partner with celebrities, that is not our strategy. We always prefer it to happen in an organic, natural way. But we are thinking differently about how we will approach our relationship with pop culture.”

There are many considerations to take into account now: Rapidly changing media consumption habits; rising health consciousness among consumers; a pandemic that’s ravaging the world; and the fact that newer generations relate more to K-pop than the Big Bang of Pop from the fifties.

Frankly, the company couldn’t have picked a more appropriate time to launch the brand’s first global marketing campaign with a new tagline – ‘Make it count’. It’s the spruced up 2021 version of Jack Daniel’s core brand values of “authenticity, integrity and independence.”

In an exclusive interaction with Brand Equity, Bentel shares the brand’s plans to stay relevant to a new generation of conscious consumers across the world.

What was the genesis of ‘Make It Count’ and the campaign’s objectives? Is it pandemic-relevant work?

We were planning for this new generation of advertising even before Covid-19 hit us. Jack Daniel’s is an over 150-year-old brand and it’s always been relevant. Our main purpose is to make sure the brand remains relevant by appealing to a new generation of legal drinking-age consumers.

The newer generations are very different from their predecessors like Gen X. Although the DNA of the brand remains the same, the way we express its values through advertising in order to connect with this new generation is different. Because their mindset and what matters to them is different. It’s not about demonstrating status through the things they buy. They value experiences. That’s a great opportunity for a brand like Jack Daniel’s because it’s never been about status and showing off. The brand has always been about ‘living life on my own terms’.

It’s a natural evolution, but it’s also a big one because it’s the first time we truly deployed a global campaign with teams from many emerging markets like India, Vietnam and Brazil participating in the creation and development of the brief and the campaign. 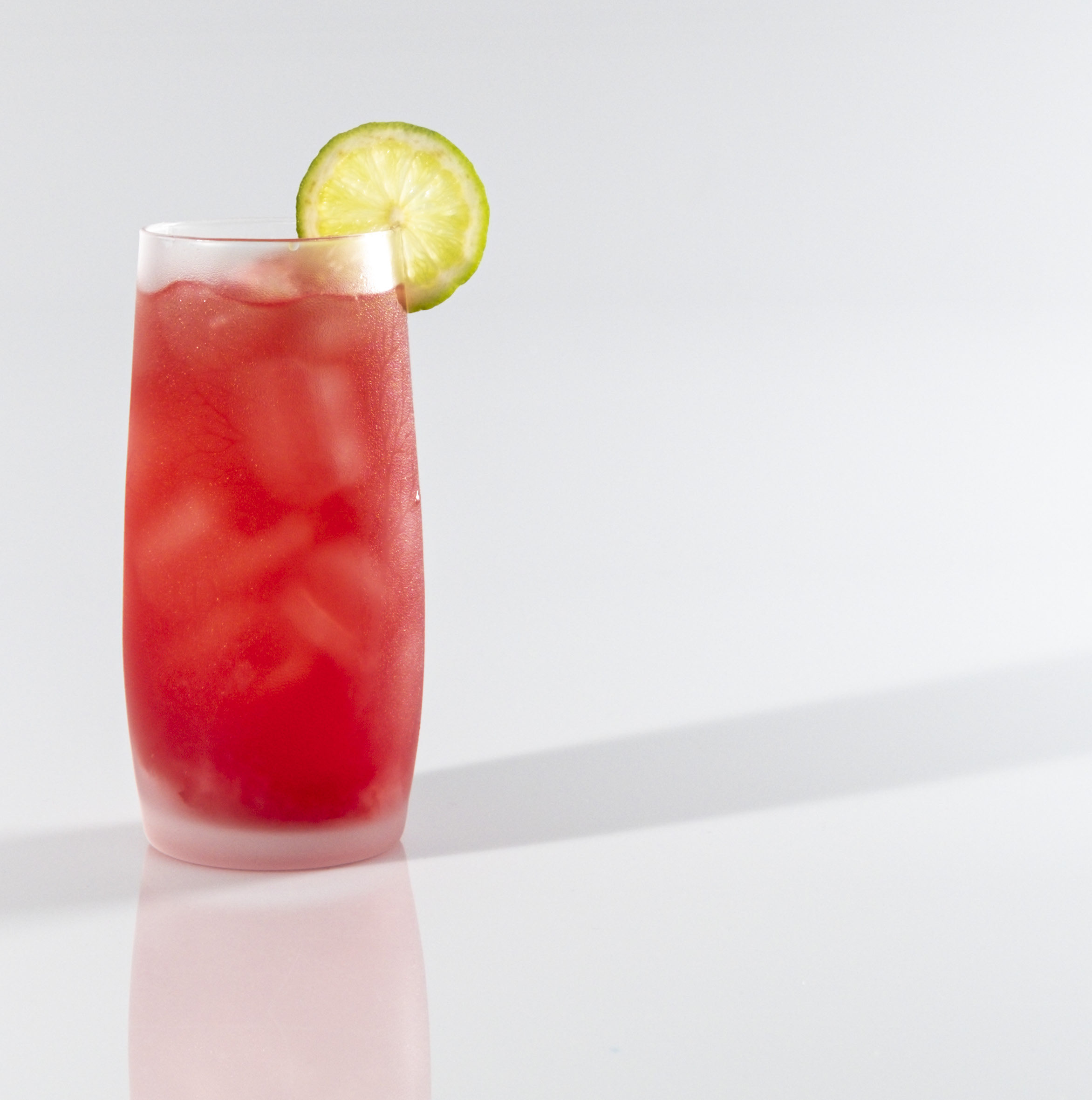